In recent years, Karmelle have helped a number of distilleries to automate production, developing  innovative solutions to industry-specific challenges. Recent innovations include the Mini Monoblock, originally designed for spirits miniatures , and the ‘T’ Cork Capper, which automates the insertion of ‘T’ Corks into bottles.

This World Gin Day, we’ll be taking a closer look at some of the distilleries we’re proud to partner with.

Earlier this year, the spirits industry was rocked by news that multi-award winning Yorkshire distillery (and Karmelle customer) Masons had suffered a fire at their Bedale facility. What the blaze didn’t destroy, however, was this remarkable brand’s Yorkshire spirit. Two months on, and Masons are producing their delicious gins at a temporary premises, with a view to opening a new distillery in the near future. 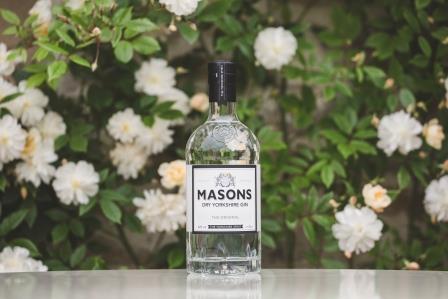 Husband-and-wife Karl and Cathy Mason founded their brand in 2013. Today, the couple and their team use a traditional slow-distillation method to produce a range of popular gins – from The Original, to special editions Tea, Lavender, Steve’s Apple, Peppered Pear and Sloe.

This approach to distilling – innovative, but informed by traditional methods – has won Masons widespread acclaim, and a clutch of awards, including  3 golds at The Stuttgart International Spirits Competition.

The Masons events team are always looking for new ways to engage with customers, and recently opened a gin garden at the Birmingham Hippodrome, to celebrate the launch of its Calendar Girls production. 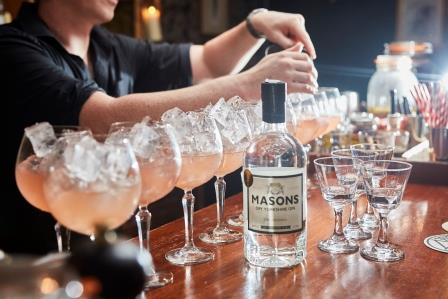 To mark World Gin Day and their sixth birthday, the brand have also organised a special ‘Gin Trail’. Taking place in bars across York, Leeds, Sheffield and Teeside, it will run until Sunday 9th – so there’s still time to join the fun.

Follow Masons’ progress on ‘The Masons Phoenix – A Journal’, and look out for its new book, The Little Book of Gin, which was launched in partnership with The Ice Company.

One of our first spirits clients, world-renowned Irish distillery Blackwater takes its name from the nearby Blackwater river. The brand was launched by Peter Mulryan and Kieran Curtin, former TV industry professionals with a passion for craft distilling.

Using real botanicals, and inspired by the river’s history as a key channel for imported spices, Peter, Kieran and their team produce several small batch gins – including the multi-award-winning Blackwater No. 5.

We were lucky enough to partner with Blackwater in 2016, designing and manufacturing a bespoke filling and labelling system for its Cappoquin distillery.

Since then, the brand has continued to go from strength-to-strength, opening a new distillery in Ballyduff, and adding pot still Irish whisky to its product-range.

Scroll through the blog, and you’ll soon realise that Blackwater is more than just a business; it’s a labour of love, headed-up by genuine and knowledgeable enthusiasts. 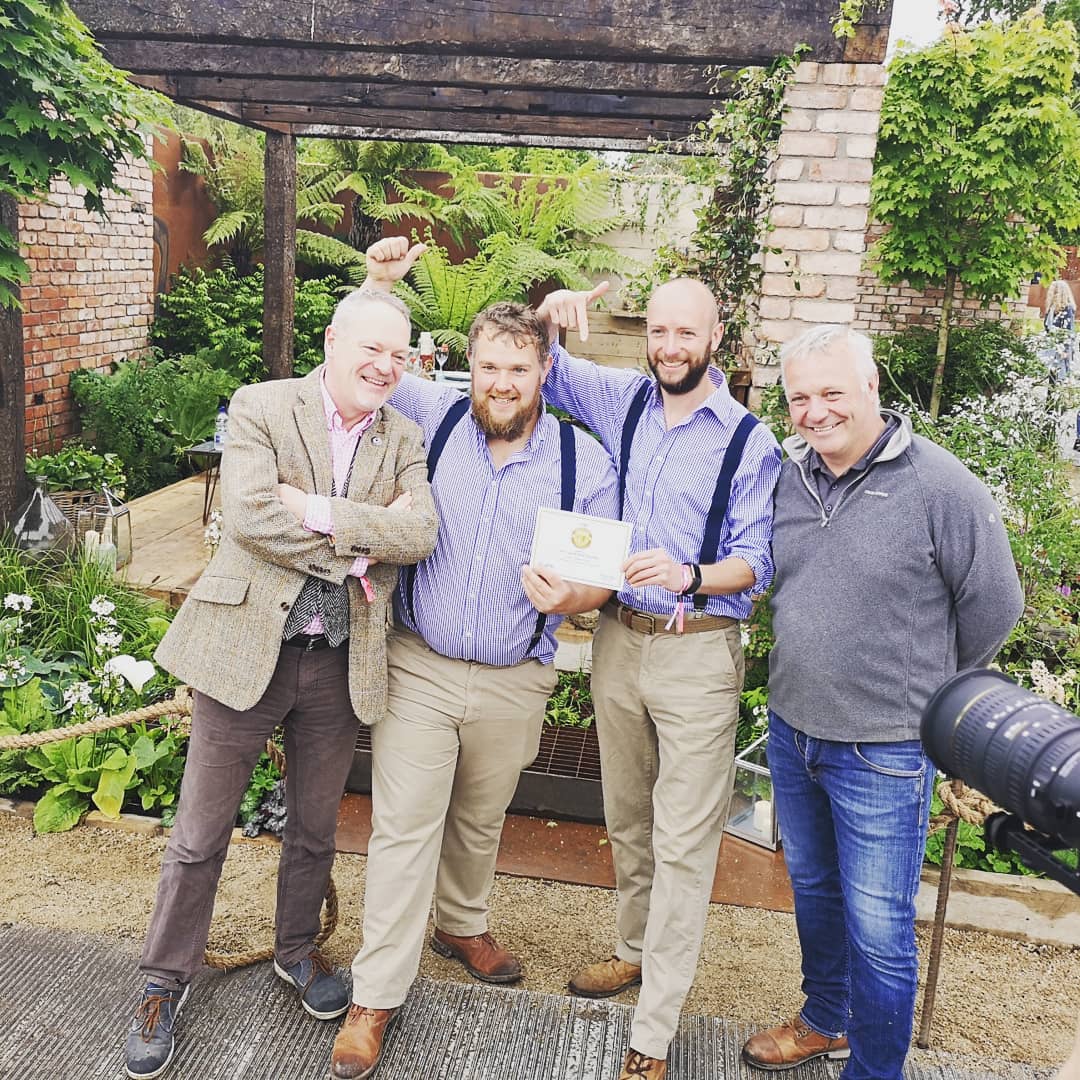 Earlier this year, our team designed, manufactured and installed a Mini Monoblock bottling system for North Yorkshire distillery Raisthorpe Manor. You can read more about the project here. 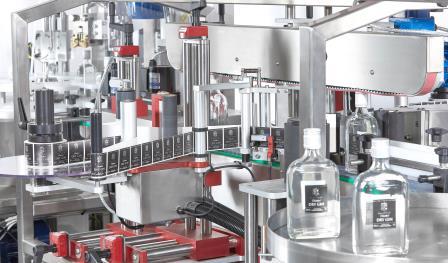 Launched in 2008, Raisthorpe are a family-affair; in fact, founders Julia and David Medforth began producing homemade liqueurs in the farmhouse kitchen of their country estate. Their raspberry gin (based on an old family recipe) proved such a hit with visitors to the Raisthorpe hunting lodge that soon, they were taking orders.

The North Yorkshire countryside remains at heart of this operation, with Julia, David, and their team making good use of locally grown fruit and water from nearby springs. The Medforths make a concerted effort to employ local people, and are familiar faces at shows and events throughout Yorkshire.

Happy World Gin Day to all our distillery clients. The Karmelle team will be raising a glass to you this evening.

Karmelle is a British manufacturer of bespoke liquid filling machines, capping machines and labellers. We supply equipment to the food and drink, pharmaceutical, cosmetic, chemical and lube oil industries. However, the versatility of our custom-built, turnkey filling systems means that they can be adjusted to meet the needs of other sectors, too.

Our workshop in Yorkshire is home to our quality liquid packaging machinery, as well as our friendly and experienced team. They pride themselves on delivering a personal service, both to our clients in the UK, and those around the world.

We believe that, with cutting-edge technology, skilled engineers, and over 30 years of experience in the industry, we are well-qualified to provide bespoke liquid packaging solutions for your company. Why not call us today for a friendly consultation?

This website uses cookies to improve your experience while you navigate through the website. Out of these, the cookies that are categorized as necessary are stored on your browser as they are essential for the working of basic functionalities of the website. We also use third-party cookies that help us analyze and understand how you use this website. These cookies will be stored in your browser only with your consent. You also have the option to opt-out of these cookies. But opting out of some of these cookies may affect your browsing experience.
Necessary Always Enabled
Necessary cookies are absolutely essential for the website to function properly. This category only includes cookies that ensures basic functionalities and security features of the website. These cookies do not store any personal information.
Non-necessary
Any cookies that may not be particularly necessary for the website to function and is used specifically to collect user personal data via analytics, ads, other embedded contents are termed as non-necessary cookies. It is mandatory to procure user consent prior to running these cookies on your website.
SAVE & ACCEPT